Destiny is a Predator.

We speak of STEVEN DURAN but goes by STEVEN DESTINY.

This person is an expert con man and a master manipulator. Every situation is different and this person is a pro at finding just the right angle to use in order to manipulate a woman and destroy her family. Causing couples to divorce that may not have been heading in that direction and, in some cases, children to be torn between two parents they love. Children now trapped between two bickering, hateful parents who once professed undying love for one another.

Children that, before this person entered the picture and completely ripped apart their family, had a loving home with two parents. Parents that perhaps were not in the ideal relationship but with a few relatively minor repairs could have had a long happy life together. 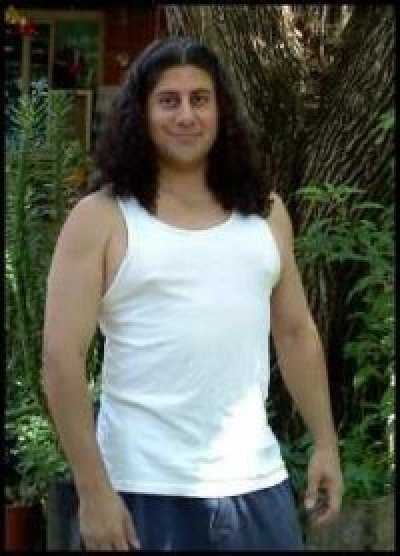 This is not a complete list of his convictions but these are the crimes we were able to confirm that he had been convicted of.

Greater detail once we have received and confirmed validity.

We would like to note that, when one engages in the use and/or production of drugs typically they are also involved in the sale of those drugs. However, we were unable to confirm wether or not he was involved with the sale of the Meth Amphetamines he was producing. We were also unable to confirm wether or not he is currently using drugs, but he has not been out of Prison but just a matter of months.

My Niece who is married to a good man, he may not be exciting but she made her life with him, and they could have easily sorted out the problems they were going through. Then this Ass*!% came around and turned my niece into a nasty, uncaring, disgusting person who became vicious in words, thoughts and deeds beyond her personality would have borne. She is now a tramp who has lost her self respect, honesty and integrity. her loving and caring nature is just a pilot light in her once bright fire. Steven Duran caused this, he saw this and made his plan. This bastard has ruined my niece and her family and he needs to be neutered and mind wiped!

Steven Destiny has a VIOLENT Criminal history that spans around a 12 year period, a fact that he only partially reveals to his Victims. He likes to leave out the VIOLENT crimes but only tells of the crimes that, with a little creative story telling, he can make it appear as though he only made a little mistake in his youth. Given time, he will return to his Criminal ways as his past history proves and when he does, unfortunately any woman involved with him is in danger of being convicted of the crime also.

HUSBANDS AND WIVES BEWARE THIS MAN IS A VIOLENT CRIMINAL AND HE IS NOT TO BE TRUSTED!

2 Responses to Destiny is a Predator.